Hi everyone! How are you? ❤️ July went by in bit of a blur 😵 All but one of my monthly favourites are non-doing things as I had pharyngitis but I’m still pretty happy with my findings! I remember thinking when the virus started to set in that I wouldn’t end up with much to write about in this post (focusing on the blogging aspect of my life as always 🙌😂) but I’m pleased with the way things turned out and what I have to show for the month. Without further ado, here are my July Favourite’s!

My sister has one of these and I like it’s scent so I went out and got myself one too! It’s very subtle and sweet, perfect for just quickly freshening up before heading out.

At the beginning of the month I had to use up the last of my phone credit so I downloaded the RTE player app and got to watch loads of brilliant Irish and international TV series and documentaries. My favourite thing to watch was episodes of Happy Pear which consists of two brothers who cook recipes that look delicious and are easy enough to throw together (especially the five minute ones! ⏱️). I later discovered that I could use far less of my data by just watching the Happy Pear on YouTube but if it weren’t for the RTE Player App I wouldn’t have watched them after hearing about them for so long so I don’t mind….that much 😂

My sister and I went to see the Child’s Play movie in order to celebrate her getting a new job (that she will start in September) and me sitting my exams and it was really good! It was more funny and jumpy than scary although the only part that scared me was when my sister went to the toilet and I was left alone watching it 😂

I don’t know what I was thinking paying €4.99 for these sweets when you can get a similar pack for €1.49 in another store but I was enjoying myself shopping and had one of those “you only live once” moments that you’re bound to question later on 😂 They taste really nice although I expected them to be more sour 😂

I was originally looking at a carrot and ginger juice in Tk Maxx and I wanted to get the nicest looking bottle so I got one from the back which unbeknownst to me was actually carrot and apple and I didn’t realize until I’d brought it home 🤦 I still really like this juice drink though as it tastes healthy and fresh! 🥕🍏

The death and life of Charlie St. Cloud by Ben Sherwood

My sister recommended this book to me (after getting my dad to read it and he also enjoyed it!). It was so relaxing and I found that nearing the end I didn’t want it to finish. I saw some bits coming as I’d overheard my dad and sister chatting about it but that didn’t ruin the story at all for me. I’m glad I read it! 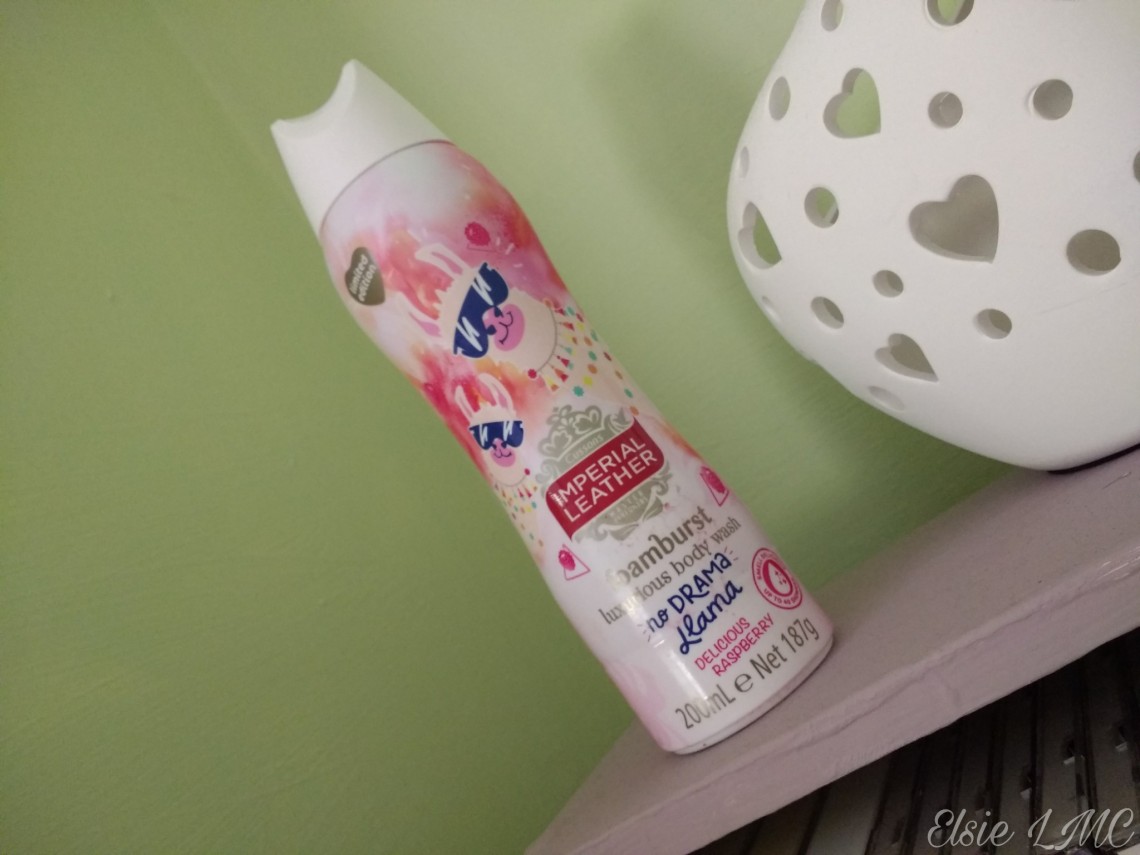 I don’t think I’ve ever tried a foam body wash before 🤔 but this one is really good….when I can actually get it to come out of the bottle that is 🙈😂 The one I have must be faulty or something because I don’t know how I managed to get it to work the first time I used it but when I did I liked how it foamed up and the scent wasn’t sickly sweet either.

I had to put a new diffuser out in my room as I hadn’t realized the last one was empty and I am in love with the fragrance of this lime, basil and Mandarin diffuser! Unlike my last one where the smell hit you as soon as you entered my room this one slowly sets in and is really nice.

This face scrub contains white tea and apricot and I was very excited to give it a go. I was intrigued by it’s use of apricot and it did not disappoint! After the first use my skin was left feeling very soft and even though the scrub was a bit abrasive and my face was red at first it soon faded and the benefits shone through.

I’ve picked this up in Tk Maxx twice before and finally decided to buy it! It has chamomile and manuka honey in it and leaves my skin feeling super soft!

This is the suitcase that I had a little bit of trouble with the combination on and I was telling you about in my last post HERE 🙄😂 I am obsessed with it though and I cannot wait to get started with packing for my holiday to England later this month!

Bomb cosmetics: The Princess & The Bath

My sister got this bath bomb for me last year in a bomb cosmetics hamper for my birthday (HERE) and it smelt so amazing that I left it so that it was one of the last few bath bombs I had left to use (until I break into my other collection that is 😏😂). Once it hit the water it fizzed a lot faster than the other bombs did and left a faint pink glimmer. 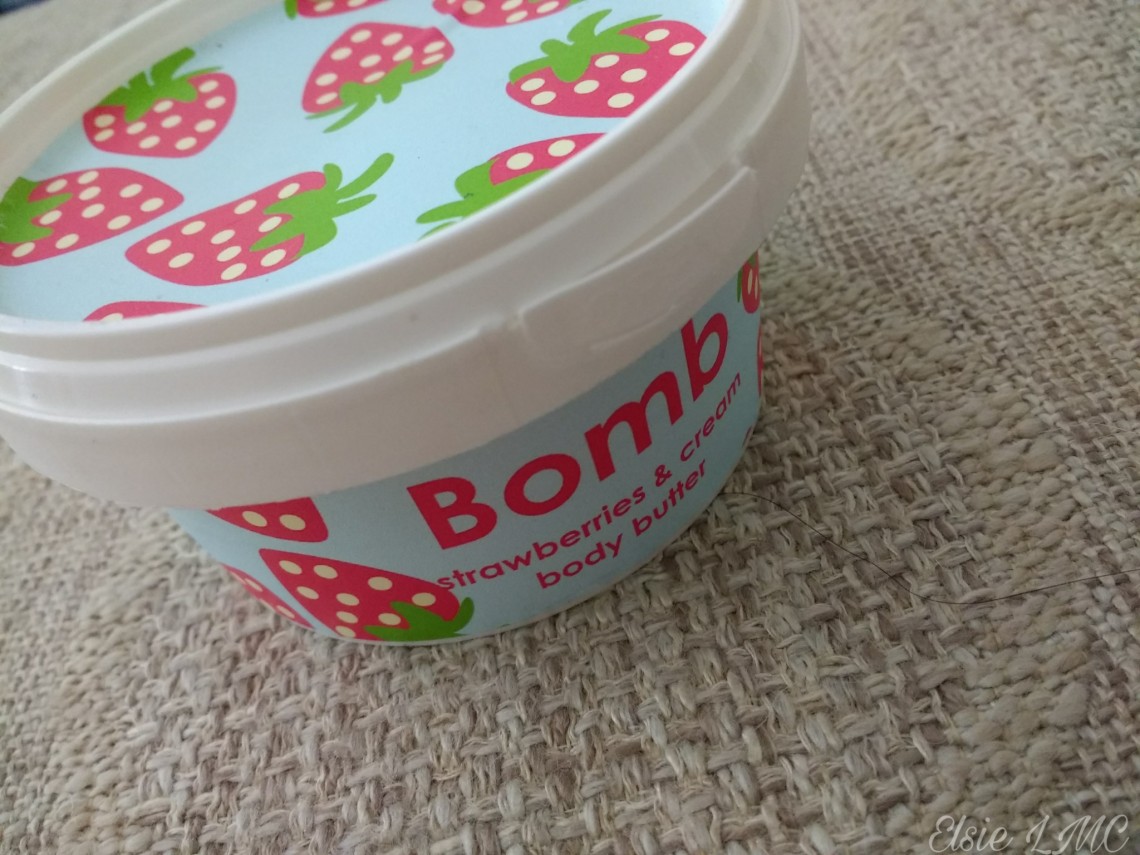 I’ve only just got round to using this after wanting to save everything forever but secretly knowing that I shouldn’t 😂 It’s also from the hamper gifted to me by my sister and it’s SOOOO smooth! A little goes a long way, I know now that I’ve cracked the seal I’m going to be using it a lot more now!

At the end of the month I went shopping with a friend and bought these 3 tops! The mustard one is from New Look (as is the second one) and was €9.99, it fits perfectly and when I wear it with my high waist leggings it is normal and not a crop top! The dark green t-shirt was only €5 so I had to grab it and the striped top is a very nice material and I like the pattern at the back (it was €8.99 in Tk Maxx).

In July after years of wanting to find out what all the fuss is about I finally started to listen to podcasts. Ear Hustle was the second one I tried (after Happy Place) and I wish it had been my first (no offense to Happy Place which I still enjoy 😂). Each series tells of what life is like in the notorious San Quentin State Prison in America and what led some of the inmates to be in there. I LOVE it and I know that it’s probably not a good idea to listen to it before I sleep but I still do because it’s so interesting and I feel like I learn something valuable with each episode. Check it out if you haven’t already! Also I recommend using the Castbox app to listen to podcasts as it seems to have everything and it doesn’t use up a lot of your phones gig (I don’t know how to type that 😂).

Thank you for reading! 😉 What were your monthly favourites? Be sure to let me know in the comments and have a beautiful day! ❤️