Hello! 👋 *got the posh wave down to a T and that’s about it* 😂. How are you doing today guys? 💕 Yesterday I was feeling really down and couldn’t make sense of why, it’s started to seep into today and after talking it out things have gotten a little bit better but it’s one of those moods you’ve just gotta see through so instead of questioning it I have decided to go with the flow and do things I love like spending time with my pets babies, knitting (there is a slim chance I may have that scarf in Winter that I started and would have finished by now had I not given in🤞😂) and also finding funny things in an effort to cheer myself up!

Tbh I originally thought I could just come on here and upload what I was planning on sharing today OR I could show you what it was that managed to put a smile on my face in the end 🤷 (we be leaning more towards the latter of the two seeing as I’m giving no hints about what I was gonna do beforehand anyway so you’re not really missing out 😏😂).

These animal memes are mostly cats and dogs (like rain 🌧️) but luckily I found a few others so as to be able to give this post the title of “animals” cause I didn’t wanna change it once I got the idea in my noggin 😂. They are all from the hot specimen that is Pinterest (could stare at that thing for hours on end but it’s weird that I don’t…I’m quite proud of myself for getting out of bed after looking up my morning inspiration to be fair 😂✨) and so full credit to that!

I hope at least one of these memes brings a mahoosive grin to your face like the lot of them did for me (it’d be way more worth your time if you smiled through the whole thing though as this is a moment you ain’t getting back so I want to guarantee I won’t have to dish out refunds 😌. Anywho, let’s goooooooo: 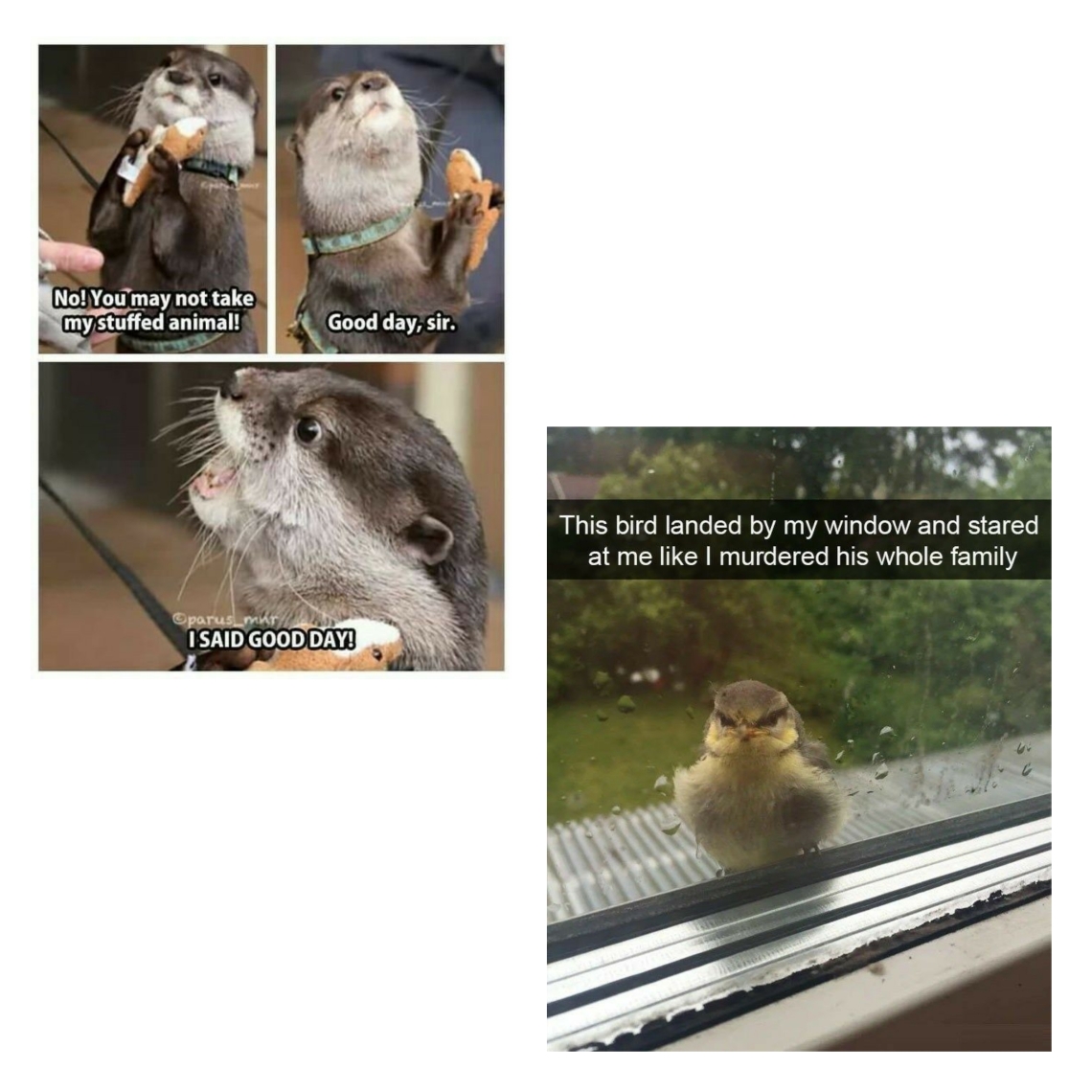 Is that an otter? Confusion is trying to get in the way but it’s CUTE! 😂 And that bird is the spitting image of my smallest dog Toby when he doesn’t get his way 🙌 so much that it’s kinda freaky 😓 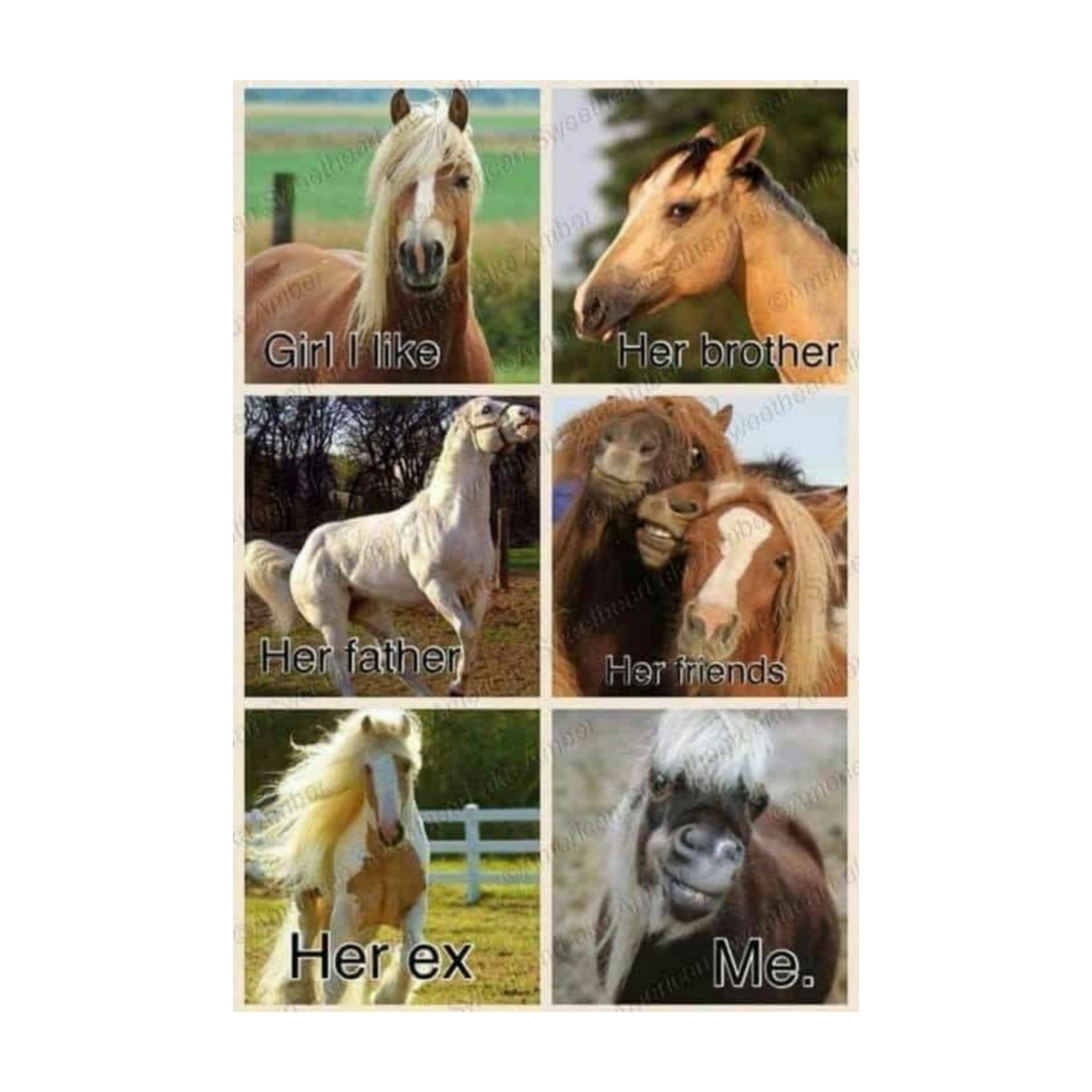 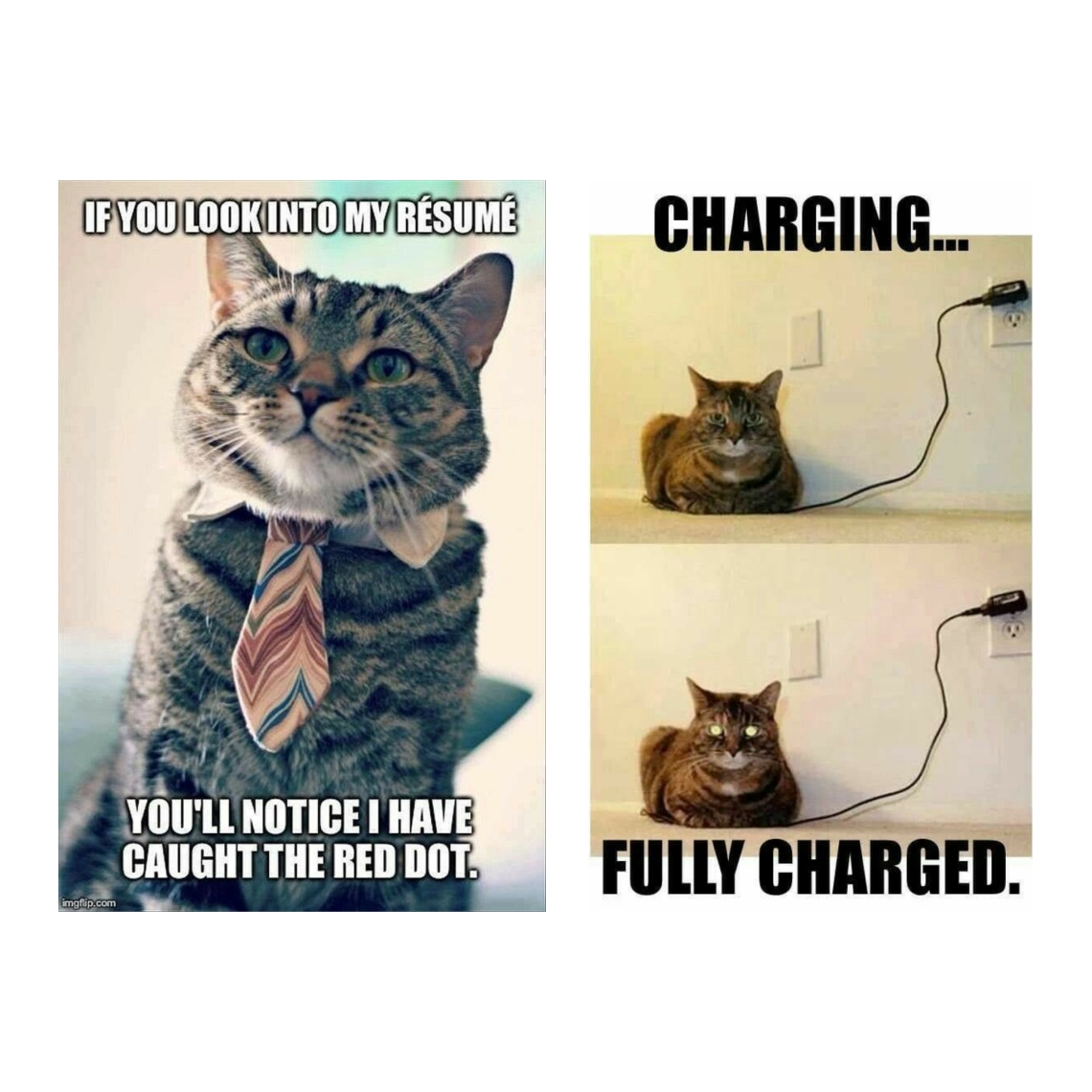 That 2nd one is creepy with a capital CREEPY (and a bit more thrown in for good measure) 😬. 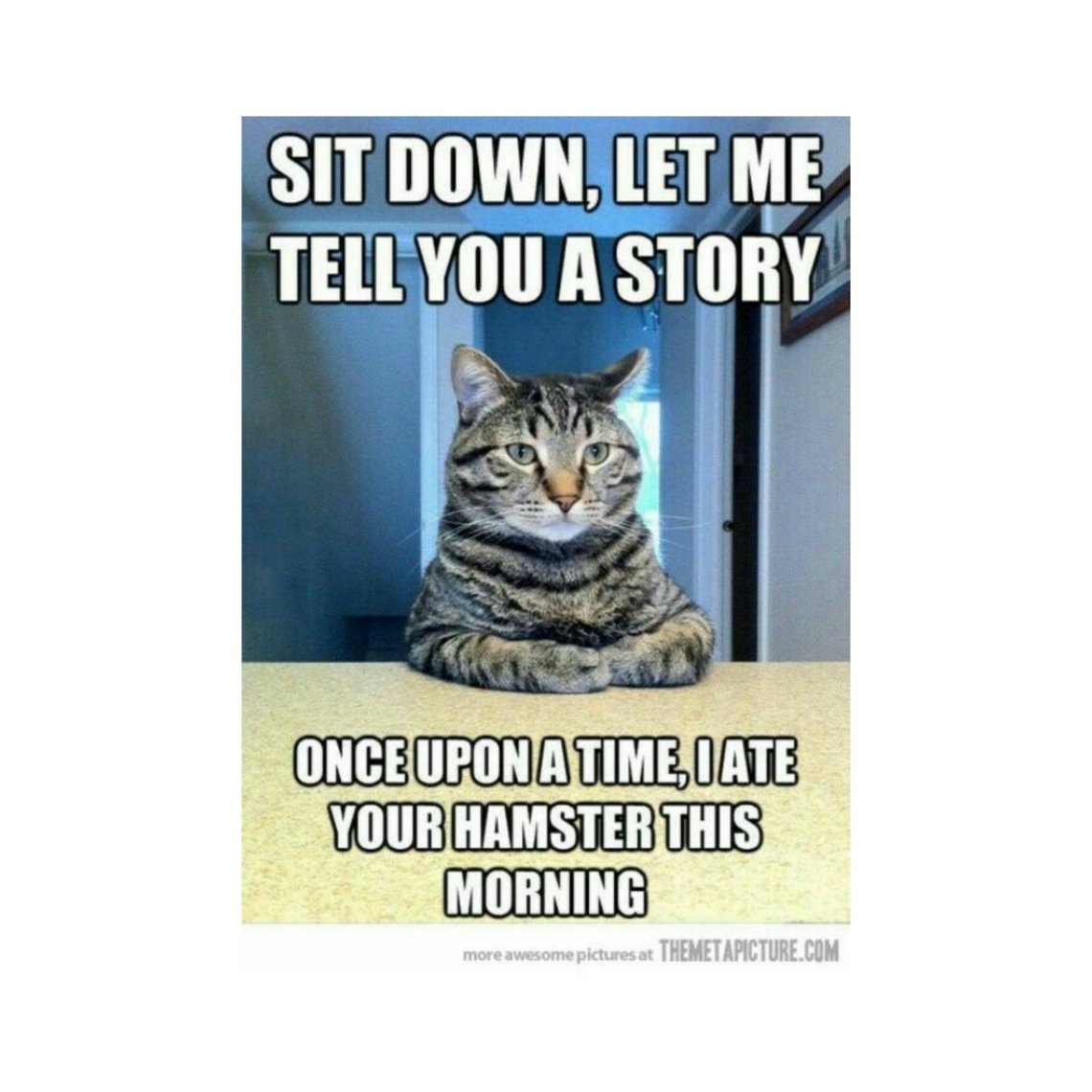 This looks like my cat Bertha and I know that my old rabbit Dennis wouldn’t have stood a chance with her (Skirtsey our cat who passed away was a pushover in that sense, but she was our pushover 😂). 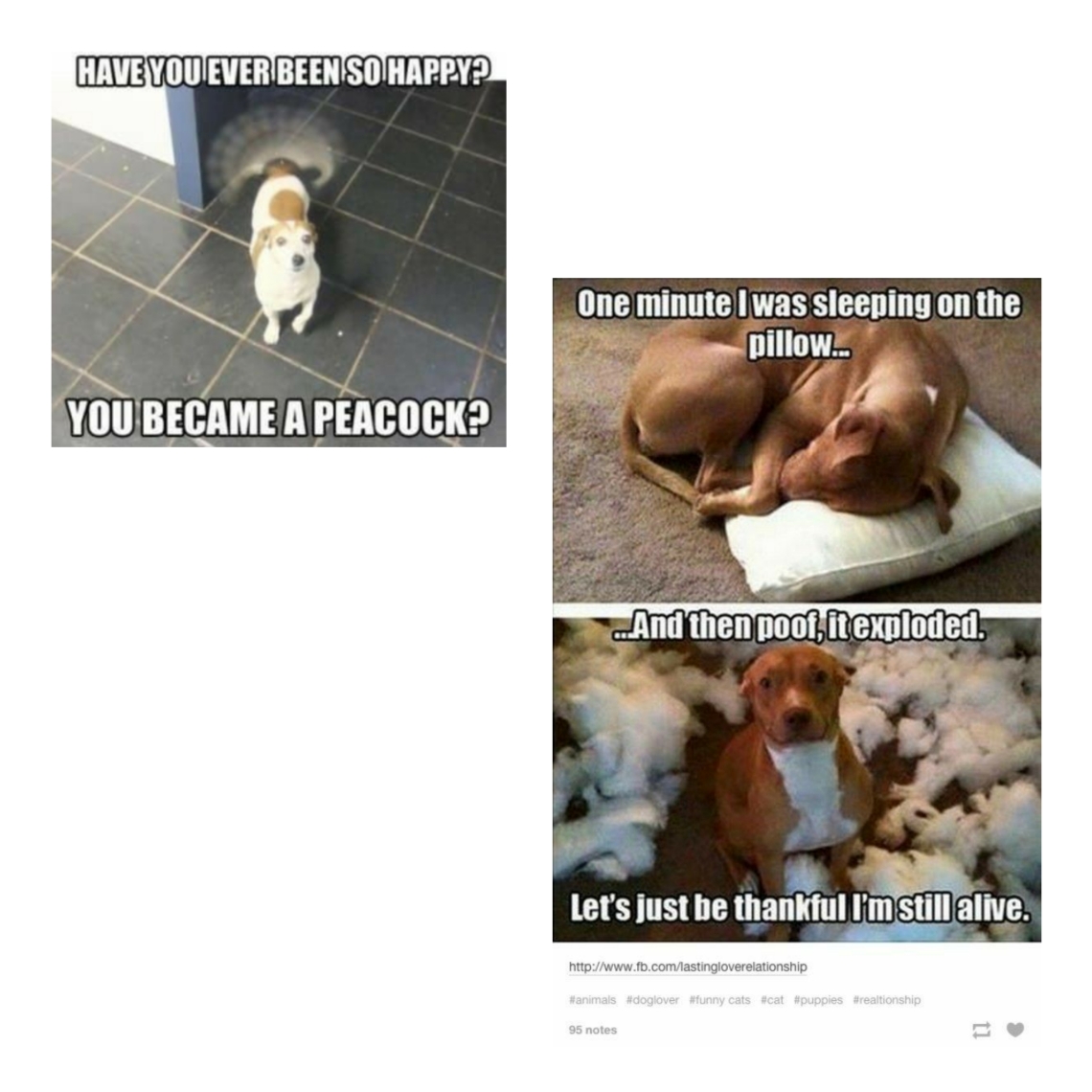 That dogs about to take off! 🚁😂 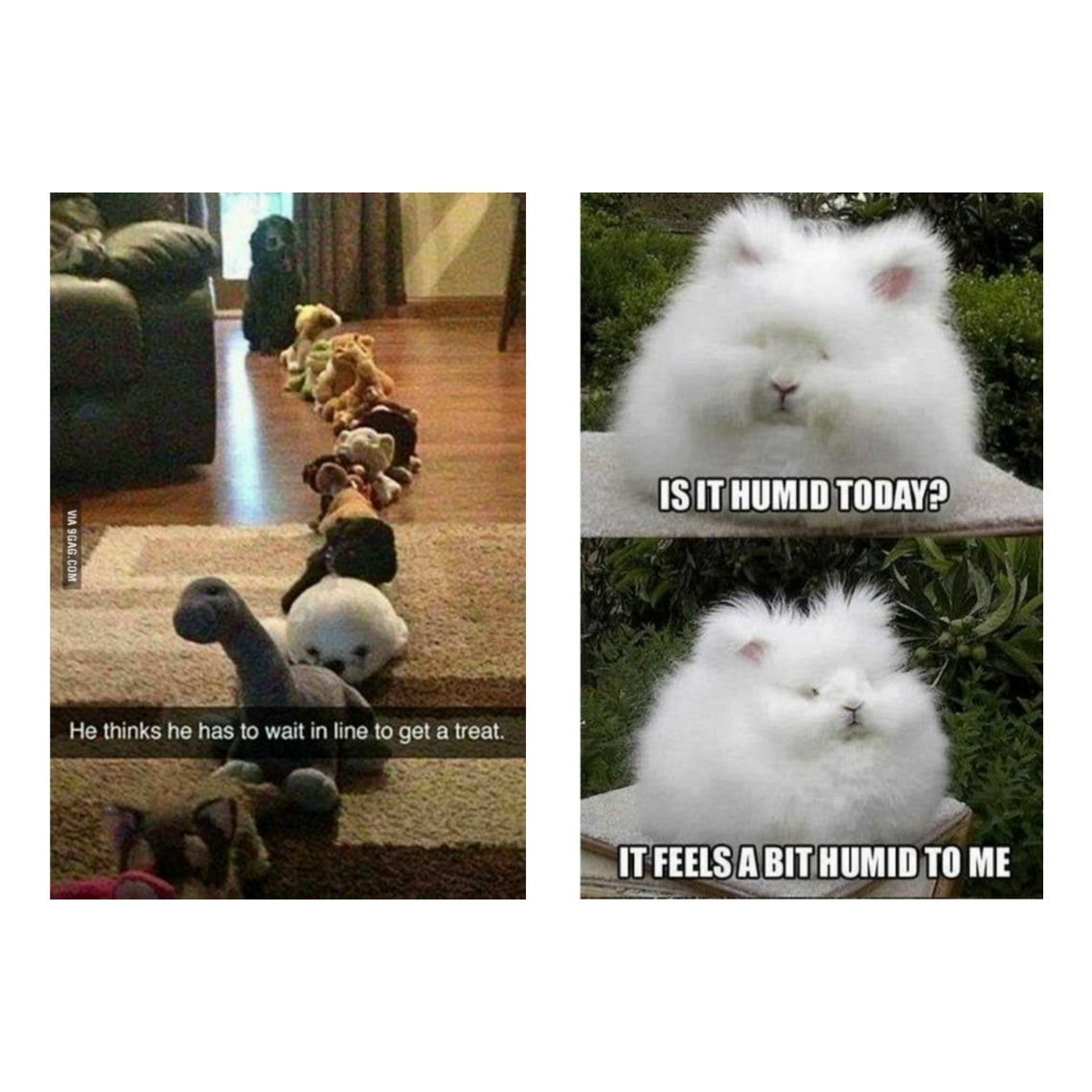 My Labrador Ruby would be walking around those teddies trying to make friends with them, she doesn’t know the meaning of wait, let alone “in line” 😂 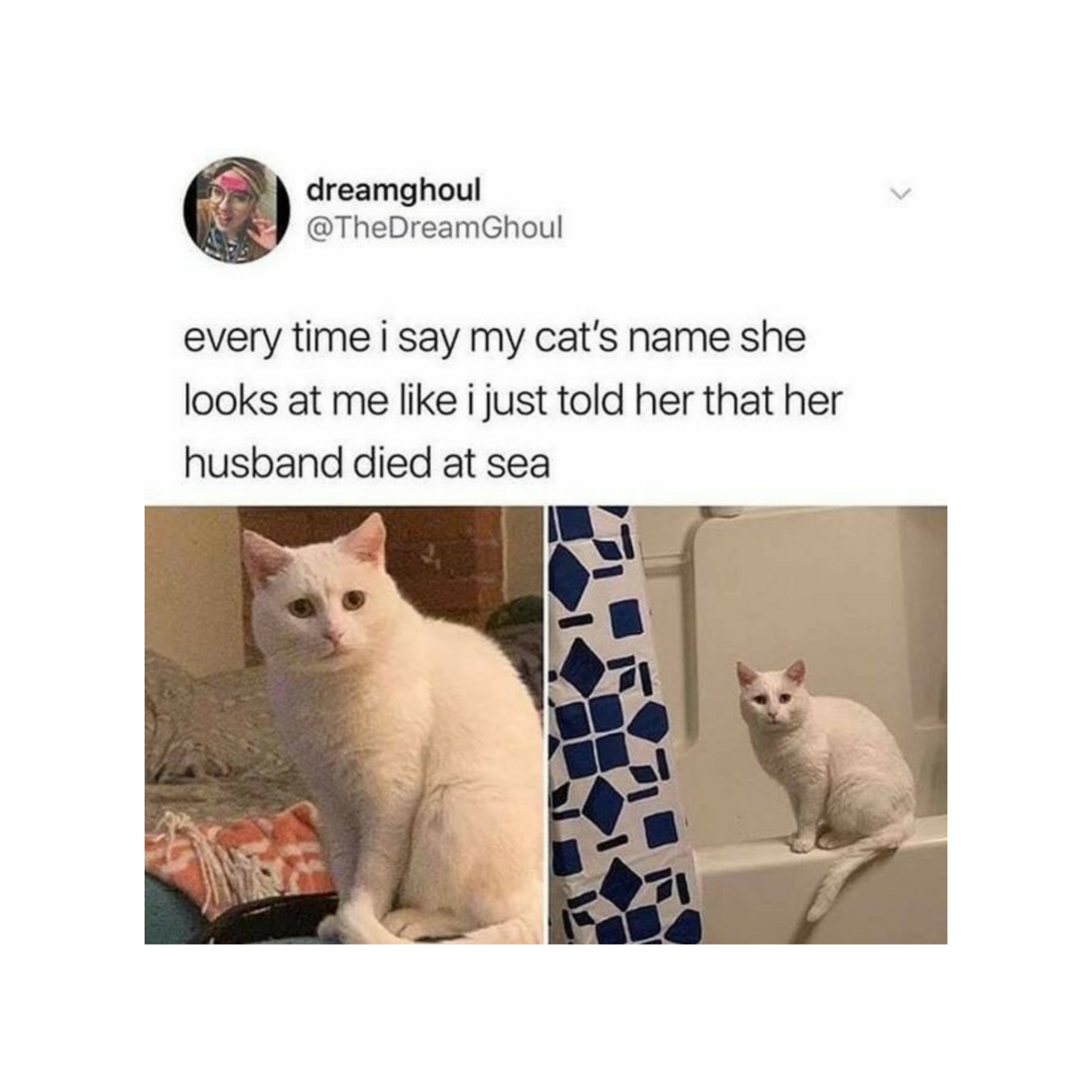 This is so sad! Maybe she’s not really the owners cat at all and got swapped by accident so is trying to send out signals 😲 you never know 🤷. Toby acts strange after he’s been to the groomers but I suppose that’s because he doesn’t want to go in the first place 😂. 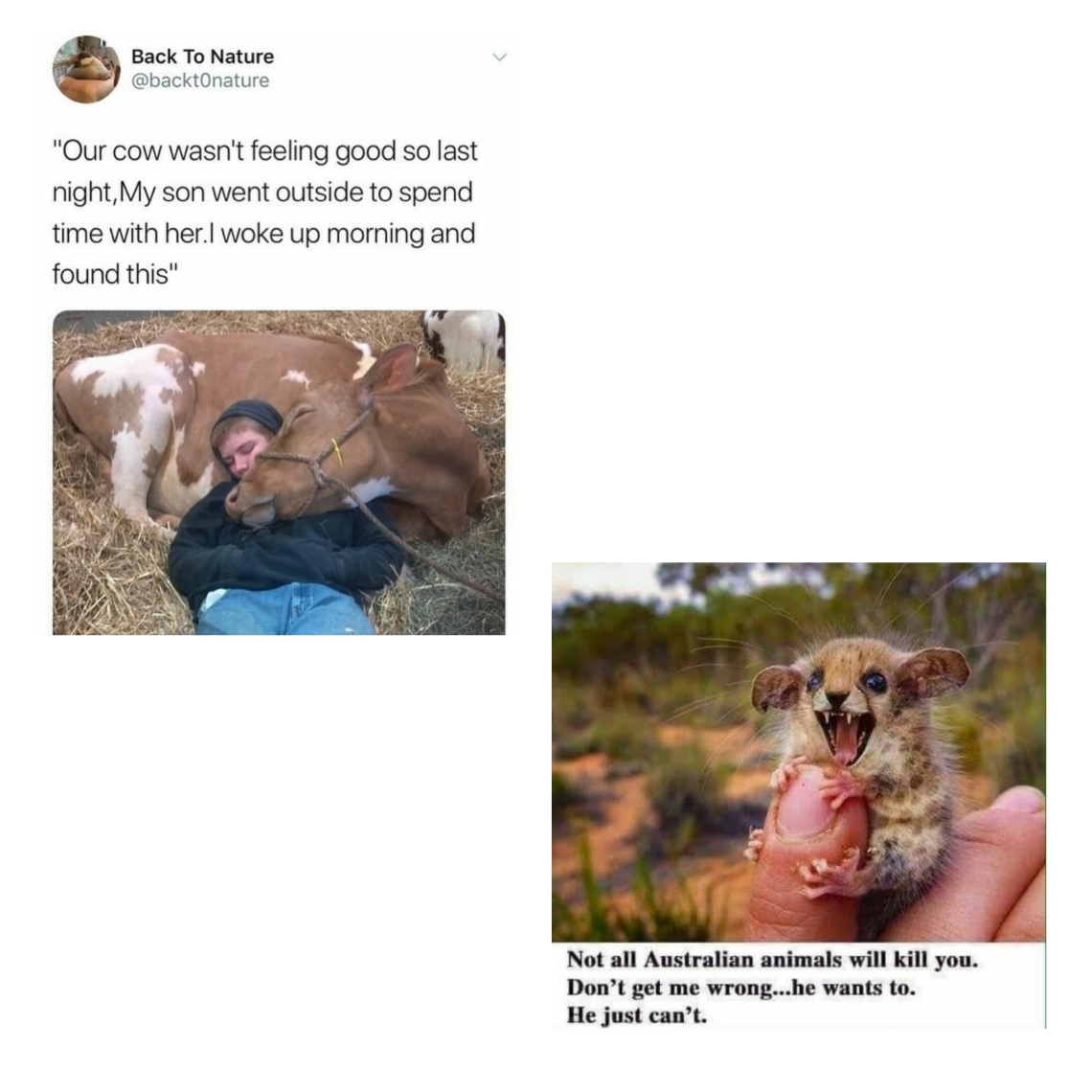 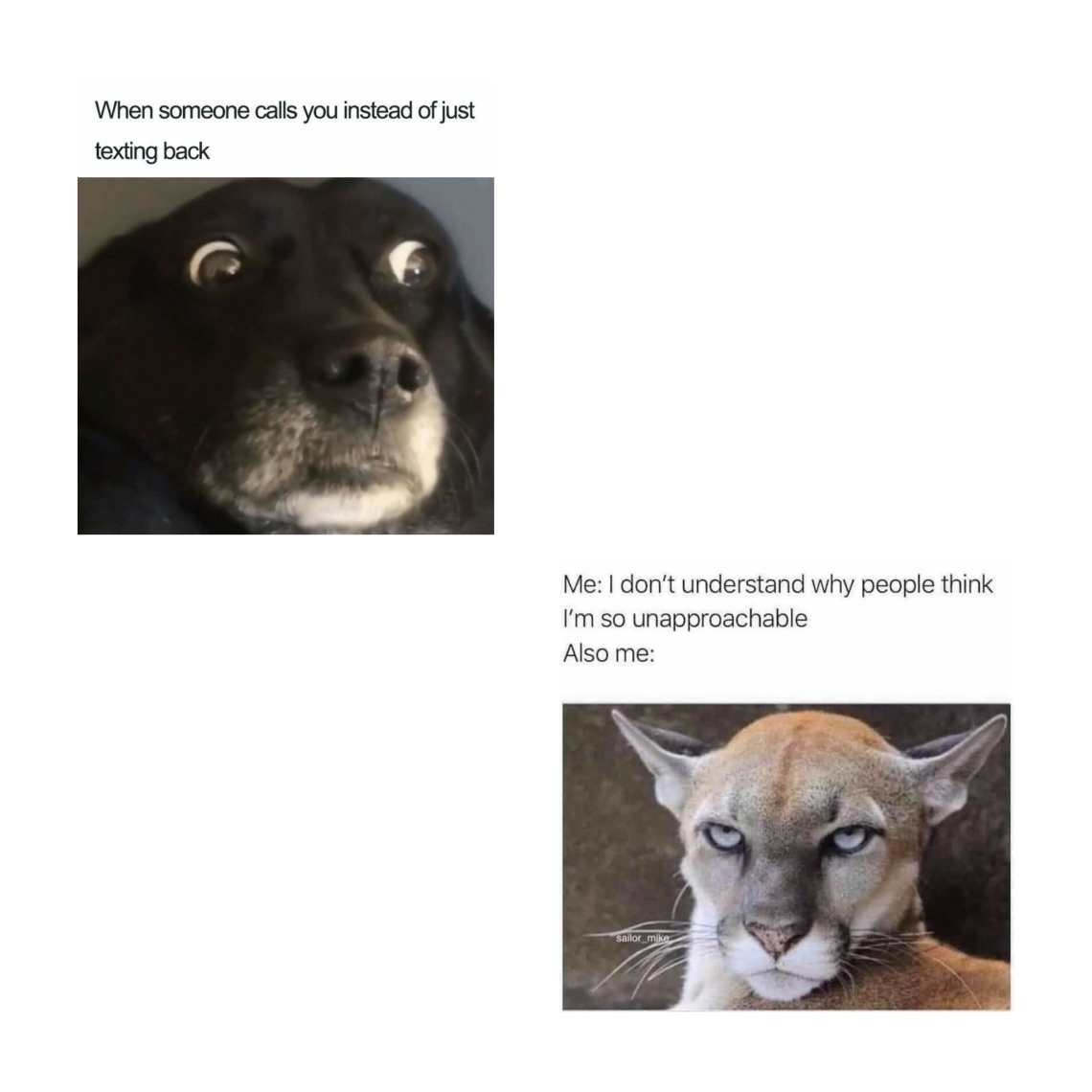 Both me but then again if I was unapproachable then why would those people be calling me in the first place?? Haven’t actually thought about it like that before 🤔 Maybe I ain’t so bad 😂. 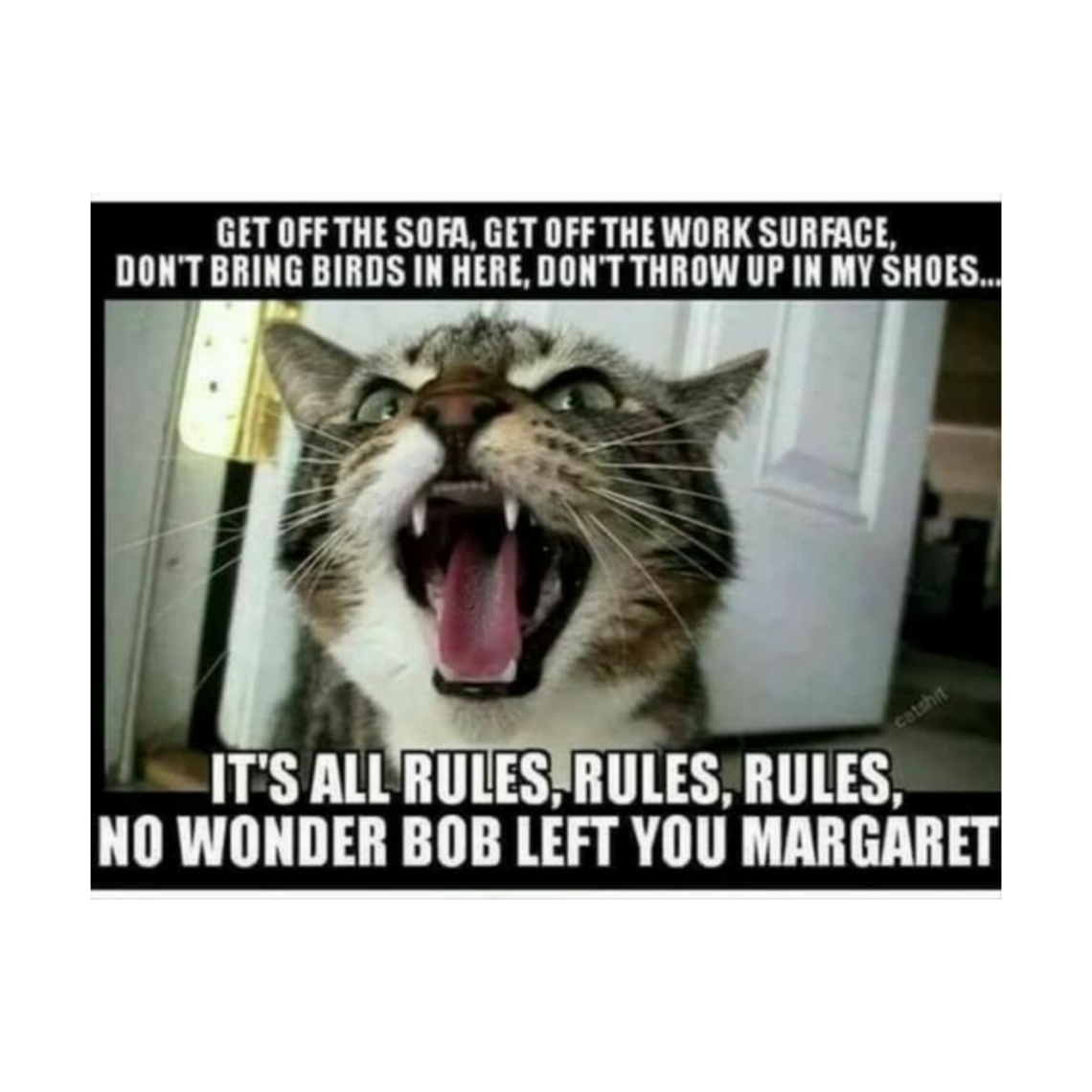 This almost made me cry with laughter! 😂 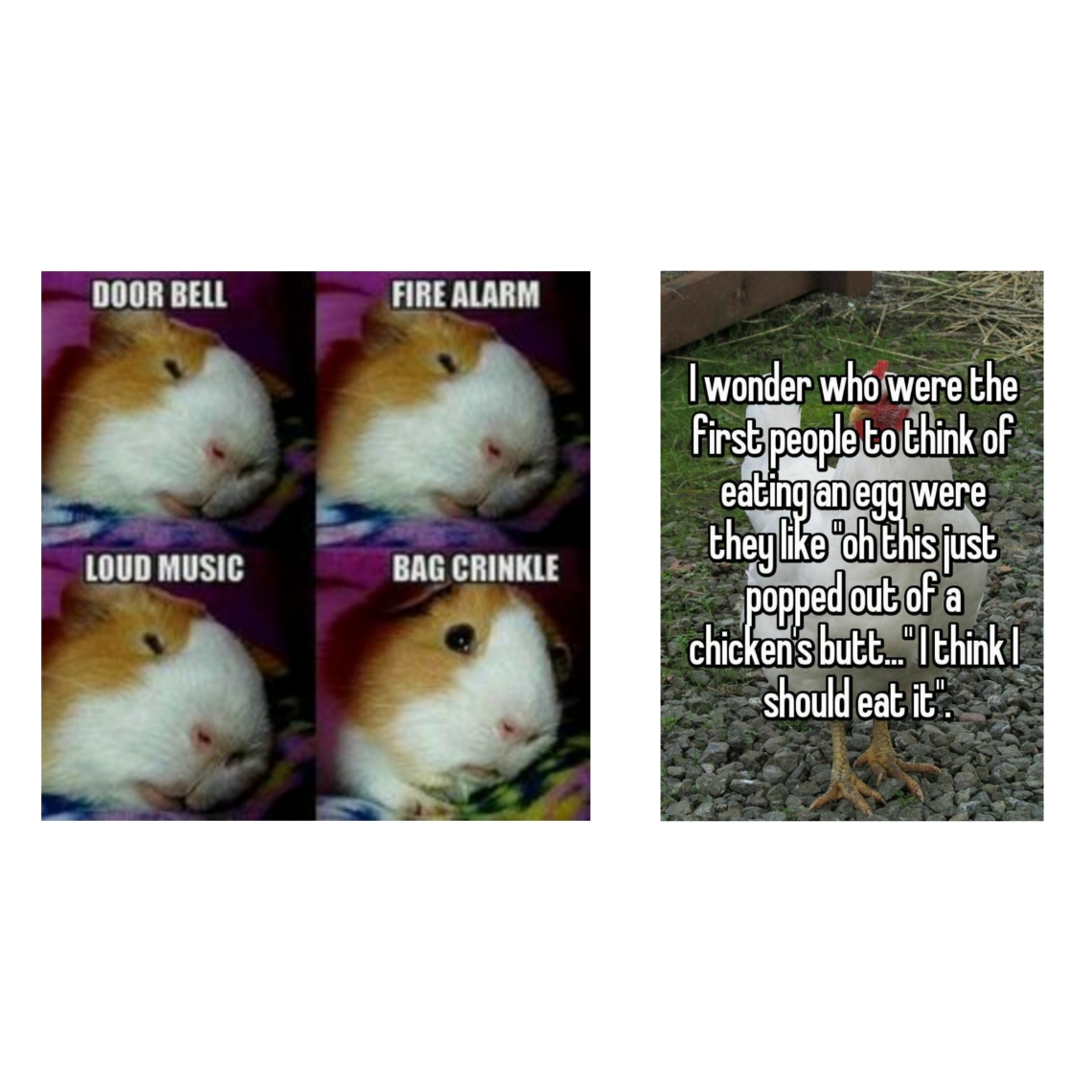 That first picture is the definition of my pets, they ignore until there’s something in it for them (I should take a leaf out of their books actually, would save a lot of time 😏😂). 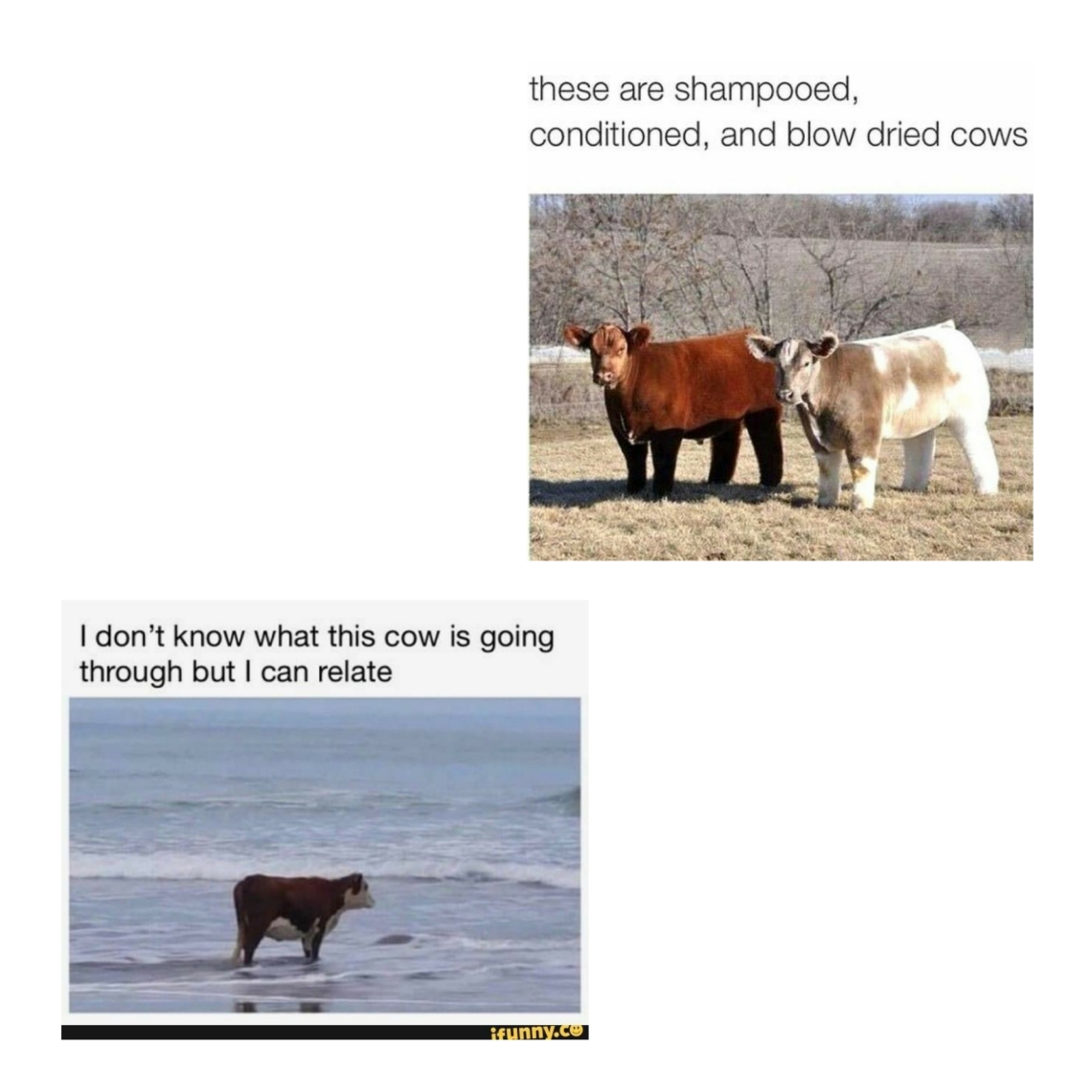 No matter how fluffy those cows look I still wouldn’t hug them 😂. I’ve had many a bad experience with cows and I don’t want to be adding to that by choosing to approach them in the first place! 🐮 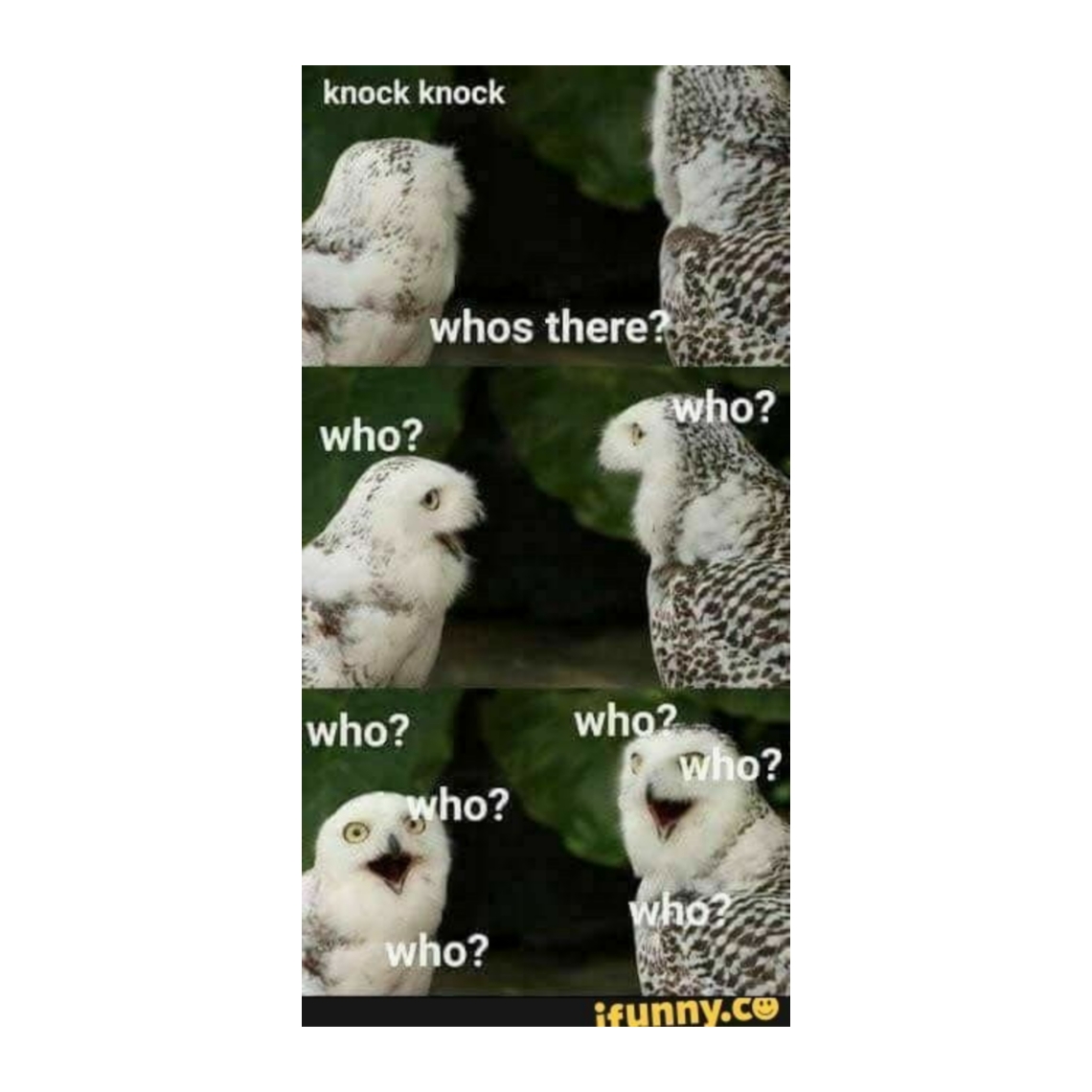 Well, did your sides split with laughter? (Wait that’s a horrible saying 😓 perfect description of how a good joke can get you though!). Or did you just smile (which I suppose isn’t a just as I achieved something there! 😌). Which meme do you like the most? I’ve just realized this might be my first time ever writing “meme” before 😵 Is that a cause for celebration? I think so 🎉 That last one had to be my favourite! 🦉😂 Thanks for checking out this post and I hope you have a really nice day! ✨💖